I found this book in a the English section of a book store in Capo d’Orlando, Sicily, and since I’d never read his work – of course, I’ve seen The Great Gatsby – I bought it, a collection of F Scott Fitzgerald’s unpublished short stories.  Perhaps the best feature of this book is that it is edited by Anne Margaret Daniel, and who provides a fascinating picture of the writer and his life through her notes and comments. 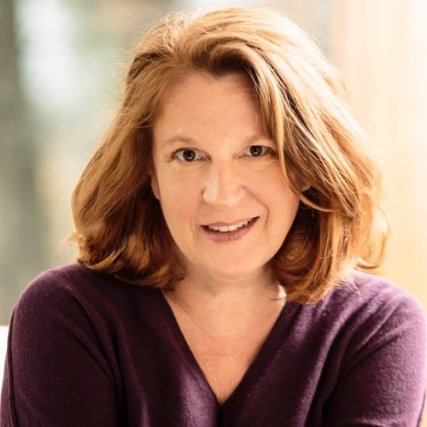 Her website says this about the editor: “Anne Margaret Daniel teaches at the New School University in New York City and at Bard College in Annandale-on-Hudson. Her articles and essays on literature and music have appeared for the past twenty years in books, critical editions, magazines, and journals from The New York Times to Hot Press to The Times Literary Supplement. Anne Margaret has degrees in American history and English literature from Harvard (A.B.), Georgetown (M.A.), and Princeton (Ph.D). She also has a J.D. from the University of Virginia School of Law. As a graduate student at Princeton in 1996, she gave the keynote lecture at the F. Scott Fitzgerald Centenary Conference held at his alma mater, and has published extensively on his writing, and on American Modernism, since.

There are eighteen short stories in this book, all previously unpublished.  Fitzgerald finished four novels: This Side of Paradise, The Beautiful and Damned, the Great Gatsby, Tender is the Night,  and, posthumously The Last Tycoon.  But he was a prolific short story-writer, with four collections of stories and 164 short stories published in magazines; he also worked as a screen-writer in Hollywood.  While his writing was popular during his lifetime, and he did achieve periods of financial success, he did not achieve critical acclaim until after his death in 1944.  (He was born in 1896.)  Much of his  writing was representative of the ‘Lost Generation’ of the 1920’s: jazz, flappers and speak-easys.  His short stories often appeared in the Saturday Evening Post, a magazine to which my parents subscribed.  He was an alcoholic from the time he graduated from Princeton; his heavy drinking lead to health problems in the 30’s and his death in ’44. 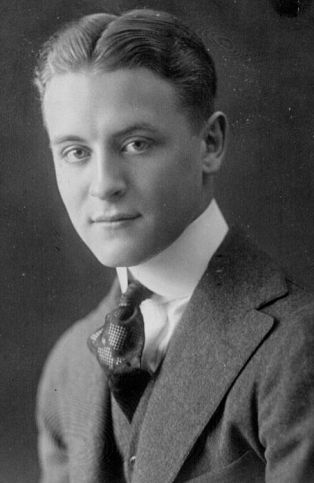 Most of the stories in this collection date from the 30’s, during the Depression, when Fitzgerald was trying to move his genre away from love stories about pretty, rich girls, parties and high living to the grittier aspects of real life.  During this period, his agent and publishing editors frequently demanded changes to soften the content, or rejected it entirely.  Also, during the period, he had spells of working in Hollywood, which, while financially attractive, was frustrating in that he viewed the literary output requirements as very ordinary and it took time away from his chosen pursuits.

His writing is imaginative and direct, without elaboration, and often involves a young, pretty, somewhat naive and love-struck girl and one or more older men with obvious character defects.  There is no sex, but it is sometimes implied.  The plot doesn’t end as one might expect, but rarely badly.

The first story in the book is The I.O.U. written in 1920 for Harper’s Bazaar which didn’t publish, nor did The Saturday Evening Post.  Fitzgerald was working on his second novel The Beautiful and Damned at the time, and the story was ‘lost in the shuffle’.  Yale’s Beinecke Library purchased the manuscript in 2012 for $194,500 (14 printed pages).  The story is a light-hearted satire of the publishing industry, featuring a stressed-out publisher, a mad-as-a-hatter psychic doctor/author, a war hero and a pretty girl.  The improbable antics are certainly entertaining, and the story ends with the public unmasking of the fraudulent author via an IOU for $3.80.

Gracie at Sea is a screen play scenario written for George Burns and Gracie Allen, who were a famous cinema comic duo at the time (1934).  It is based on the proposition that wealthy father will not allow his pretty, younger daughter to marry until her older, very awkward sister is married.  Gracie is the awkward sister and George Burns in the incompetent PR man hired to make Gracie look marriageable.  Everything goes wrong as one slap-stick scene follows another.  This may have worked in the hands of an able director, but as a screen play scenario written as a serious short story it falls completely flat, and Paramount didn’t buy it.

Travel Together written a year or two after Gracie at Sea concerns a Hollywood writer who is living the life of a hobo in order to gain experience for a screen play he is writing.  He meets a pretty, young hobo girl, with whom he travels to the west coast.  The girl is looking for a woman to whom her rich, senile father gave a large diamond just before he died; she views the diamond as her rightful inheritance.  It is a lovely, imaginative story.

There are plenty of other good stories in this collection; some of them ahead of their time in dealing with taboos like un-married pregnancy, illicit funding of college sports, suicide and criminal activities.  Fitzgerald wanted to tell it like it is, not like his audience might have wanted it to be.  This made his efforts to change genres more difficult, and his finances more strained, while his ventures into Hollywood were frustrating, and his own health and that of his wife were deteriorating.

The Daily Telegraph had an article by Anita Singh, Arts and Entertainment Editor on January 3 in which Neil Cross, creator of the TV police series Luther, claimed that television has killed the novel.  He says that the 20th century was blessed with novels like Lady Chatterley’s Lover, Lolita, The Colour Purple and The Handmaiden’s Tale that changed the way we see the world, bu that there are no equivalents in the 21st century. 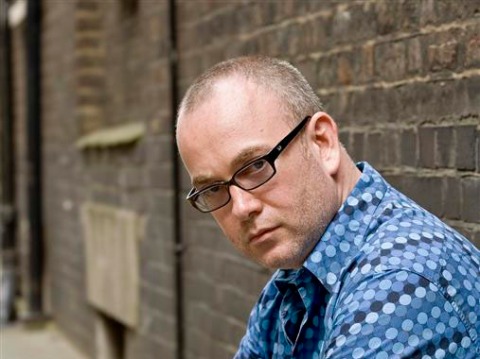 Neil Cross was born in Bristol in 1969; he graduated from the university of Leeds with a degree in English and Theology.  His initial career was solely as a novelist, and his first novel, Mr In Between, was published in 1998 and later made into a film.   He has written seven titles for TV, the longest running of which is Luther; two screen plays and nine novels.  He lives in Wellington, New Zealand.

The article says: “Cross, who has written several novels of his own and a well-received memoir, said, ‘I like books, but I can’t think of a novel published since the year 2000 that is as culturally important as The Sopranos or The Wire or Breaking Bad.  I just think that the narrative function of television is supplanting the novel.’  He went on: ‘I think the way that television is being watched is replacing the societal and cultural function of the novel.  We consume television like we used to read books.  Instead of a chapter before I turn off my light, it is now one more TV episode before I turn the light off.’

“Cross argued that episodic television is ‘fulfilling a similar function’ to novels of the Victorian era ‘in the way that people talk about and analyse the characters’.  Writers including Charles Dickens and Henry James released their work in instalments, with readers keenly awaiting the next update.

“The Sopranos, which began 20 years ago next week, was named by the Writers Guild of America as the best-written television series of all time.  The Wire and Breaking Bad, also US television dramas, were adored by critics and audiences alike.  Meanwhile the sales of literary fiction have been falling since the mid-Nineties.  The biggest sellers published this century have included The Da Vinci Code by Dan Brown, the later Harry Potter stories, the Fifty Shades of Grey books and The Twilight Saga.”

I think Mr Cross is neglectful when he says, ” I can’t think of a novel published since the year 2000 that is as culturally important as The Sopranos or The Wire or Breaking Bad.”  Just have a look at this list complied by the BBC:  http://www.bbc.com/culture/story/20150119-the-21st-centurys-12-best-novels.

I do agree, however, that “We consume television like we used to read books.”  But, I’m not sure it follows that television is killing the novel.  If we break ‘novel’ down into its genres, it is possible, in my view, that television is having an impact on the sales of thrillers,  But literary novels have their own problems: see: https://www.newstatesman.com/culture/books/2018/01/slow-death-literary-novel-sales-crisis-afflicting-fiction.